Academic Entrepreneur helps academics repackage their expertise into products and services that will reach new audiences and enhance their impact and reach.

We are Susan Nancarrow and Bill Sukala and we are “recovering academics.”

We founded Academic Entrepreneur in 2020 following a serendipitous reunion that coincided with the changes and new possibilities created by COVID.

We were attracted to academia because of opportunities we saw within our fields to make a difference – Bill to exercise physiology and nutrition, Susan to health service organisation and delivery. 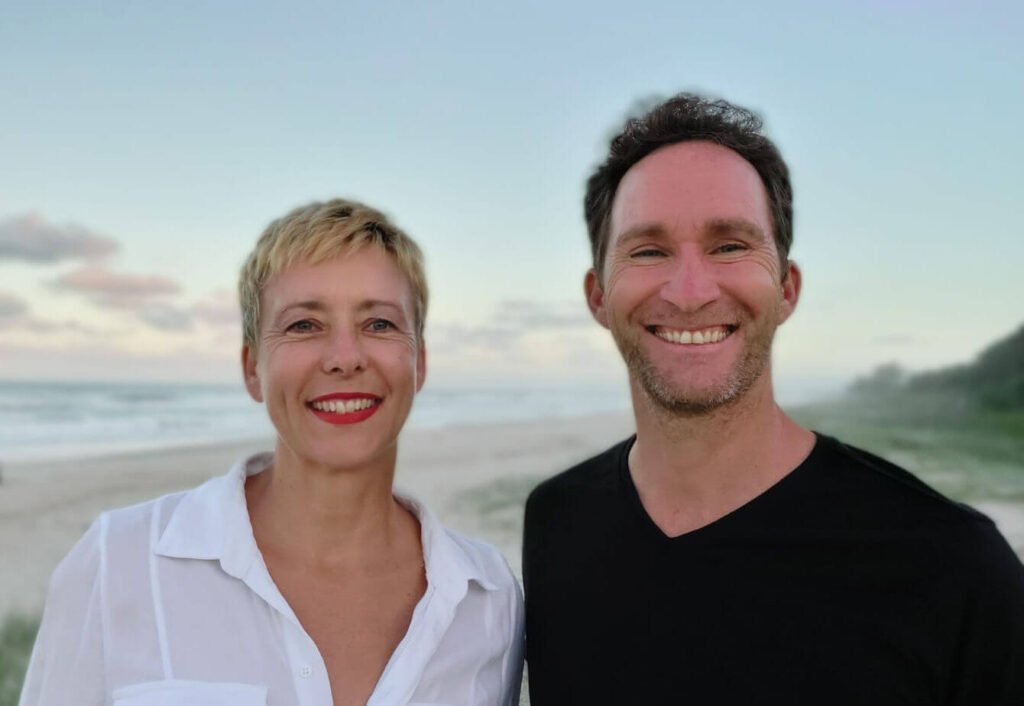 Over time, we both felt constrained by bureaucratisation of the tertiary sector and decided that we could have a greater impact by venturing out on our own.

When we first connected in 2011, we immediately recognised our common interest in changing the way that academia interfaces with society, particularly using emerging digital technologies.

While the university endorsed currency was publication metrics and citation rates, Bill was using his health communications and technology skills to directly reach an audience of millions of people (which also earned him passive income and numerous consulting contracts).

Things have changed slightly with the more recent focus on impact and engagement. Now academics pay thousands of dollars to disseminate their messages in open-access journals, in academese, to largely the same academic audiences while trying to retrofit the relevance to their end-users after the fact.

At the same time, digital influencers are up front and centre stage effectively hijacking the public narrative and, moreover, hijacking science messaging with misinformation and conspiracy theories.

We want to change the way that academics communicate with the general public. In the current digital environment, it is important to speak directly to the end user. Failure to keep up with the speed of technology will result in the Kodak-isation of academic messaging (in other words – evolve or dissolve). 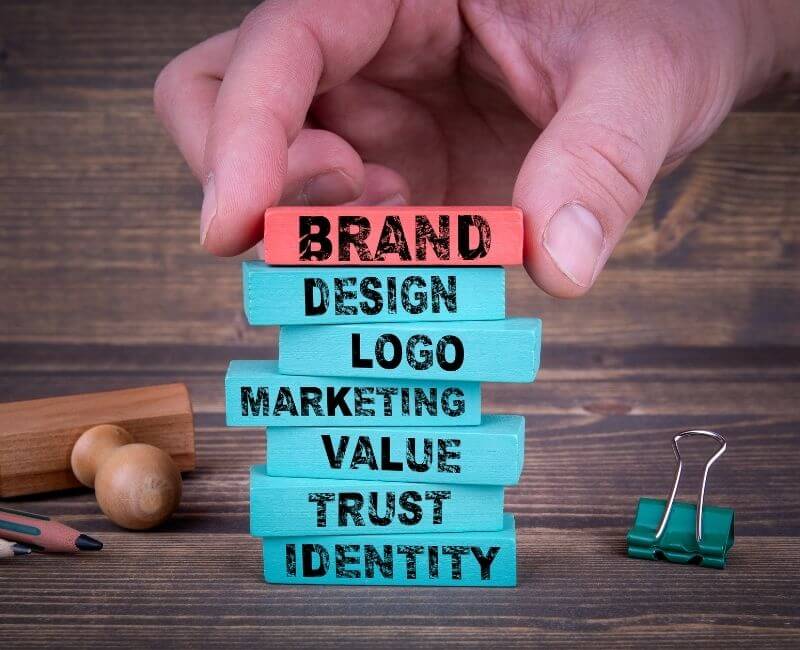 Academic Entrepreneur draws on our experiences of transitioning out of academia, building on what we have learned .

We have considered all aspects of stepping into the unknown from the technical side of how to start your business to setting up your website and supporting you through the process of establishing your personal academic brand.

With the massive changes now facing higher education, we have created Academic Entrepreneur  to help academics package themselves to be more versatile in an ever-changing fast-paced digital environment.

We aim to help academics cut through the noise and make their voices competitive against the daily bullhorn of fake news, mis-, and disinformation now so prevalent in society.

Over the past 25 years, in addition to his clinical healthcare and academic responsibilities, Bill maintained a parallel communications career as a health writer, speaker, consultant, and media health commentator. As a staunch defender of evidence-based practice, Bill is passionate about speaking out and denouncing quackery, deceptive marketing, and mis- and disinformation. His investigative articles have been picked up by media outlets and informed regulatory agencies in the US, Canada, Australia, and New Zealand to fine and shut down unscrupulous marketers – the makers of the Ab Circle Pro were hit with a $25 million dollar fine.

In 2005, Bill recognised that everything was rapidly moving online so, as a devout autodidact (read: “I never follow Ikea instructions!”), he taught himself multiple web programming languages and strategic search engine optimisation. Now, 15 years later, his self-hosted articles have received millions of page views, resulted in significant media exposure, while earning him a steady passive income. 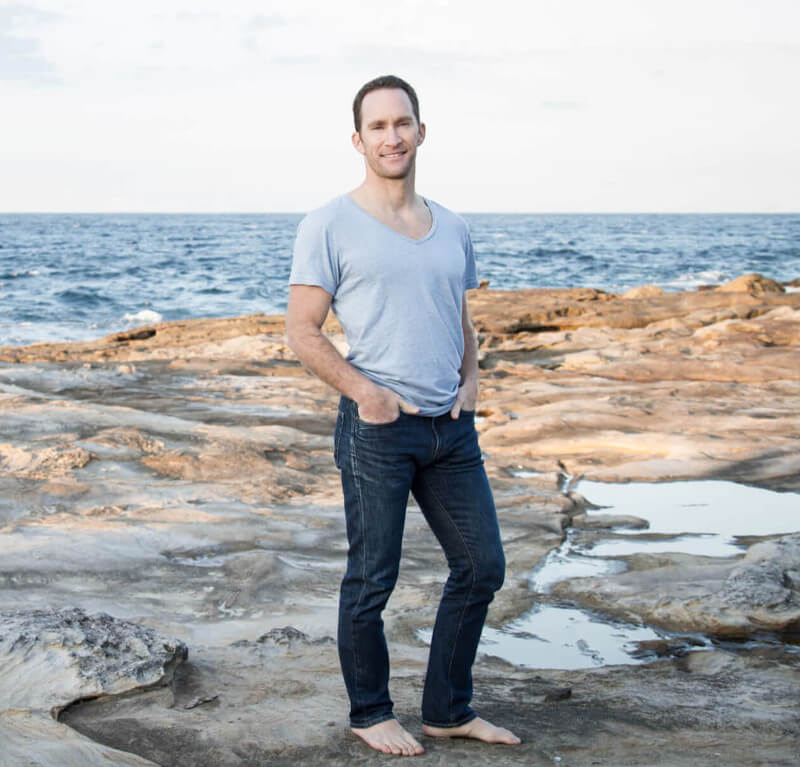 Bill has worked in allied health since the early 1990s, including cardiac and pulmonary rehabilitation. He has taught clinical exercise physiology and nutrition at the tertiary level in Australia, New Zealand, and the United States and has conducted research in the area of physical activity to improve health outcomes in people with morbid obesity and type 2 diabetes.

He has been practicing academic entrepreneurship since the mid-1990s, gaining large-scale visibility as a health writer for Weight Watchers International and other mainstream print publications, a consultant to multi-national health companies and organisations, a conference speaker across five continents, a consumer health advocate, and a media health commentator on TV, radio, and print media around the world.  His work in the health communications space has generated countless opportunities to promote evidence-based health information to massive audiences.

Aside from his work as an academic entrepreneur, Bill is a keen surfer, polyglot, and musician. He has surfed waves across the world, speaks fluent Spanish, Brazilian Portuguese, and French and plays guitar, ukulele, and percussion instruments.

Susan is a consultant in health and higher education who has worked as a manager and business owner in health care and, more recently, in senior executive roles in higher education, including Deputy Vice Chancellor Research and Chair of Academic Board.

She is particularly interested in the nature of work and how we frame it (read: “I’m still trying to work out what to do when I grow up”).

Her interest is in helping academics frame their expertise in a way that lets them work where they can most make a difference.

Susan also brings extensive international experience and contacts, having spent ten years in working in UK universities and with the NHS in England. She has nearly 20 years’ experience as a health services researcher and consultant in health workforce reform, service delivery and organisation.

Susan is a Graduate of the Australian Institute of Company Directors, non-executive director of the Northern New South Wales Local Health District Board, deputy chair of Aspire4Life, was founding chair of the North Coast Allied Health Association and has previously held roles as a an ex-officio member of the Southern Cross University Council and other not-for-profit organisations.

Prior to completing her PhD in health services research, Susan worked in a range of health management and clinical roles including community health service manager and small business owner with roles coordinating services for Aboriginal health, diabetes care and primary health care delivery in Northern India.

She lives with her two children, seven chickens and cat on the far north coast of New South Wales where she is a keen surfer, gardener, musician and aspiring creative artist in her spare time.

She has just written a book “The Allied Health Professions – A Sociological Perspective” with co-author Professor Alan Borthwick which, while health focused, talks about the changing nature of work and professionalisation in the 21st century.

Susan and Bill strongly believe in the value of education and research to individuals and society as a whole.

Both of us have benefited from this, but we believe that the tertiary education sector is in desperate need of a paradigm shift.

We aim to go above and beyond by providing resources and training to  build a supportive community where academics can share ideas to help each other be more versatile in a rapidly-changing digital environment.

We look forward to working with you.